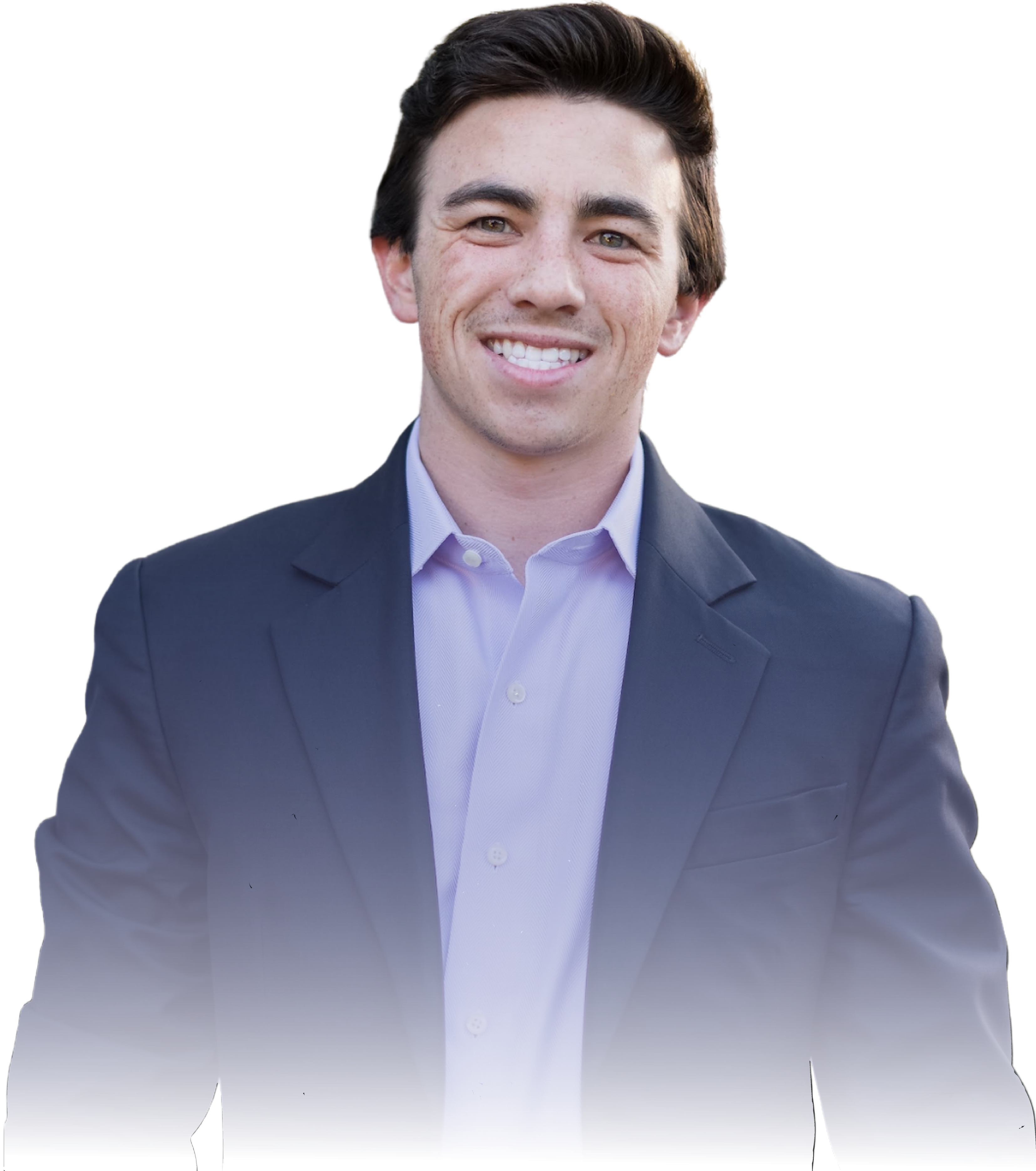 A native of San Jose, CA, Kyle is an avid San Jose Sharks fan and hockey player. He graduated from Los Gatos High School in 2012 and was onboarded as a representative that June. From ages 18-21, he lived around America pursuing his athletic aspirations playing Junior A hockey while working part-time.

In August 2015 Kyle enrolled at West Valley College. In 2016, Kyle broke the all-time company record by personally selling $267,000 as a student. He also won the company's prestigious Silver Cup as the first student to ever be the top Cutco Sales Professional. The following year he began to coach and mentor other young professionals and broke the record again with over $272,000 in revenue. Kyle won seven All-American Scholarship awards — placing #1 overall four times — during his two years at West Valley, winning the WVC Career Center over $5,000 in awards as well. He graduated in 2017 with honors and Associate's Degrees in Economics, Political Science, and Business Management.

Kyle was accepted to Columbia University in New York City in January 2018. Over the next two years, he would earn two more All-American Scholarships. He was an assistant captain of the Men's Ice Hockey Team, served on the executive board of Sigma Phi Epsilon, and was a member of the Blockchain at Columbia Club and the Entrepreneurship Club. In 2019 Kyle eclipsed $1,000,000 in personal sales and became the first full-time student in Cutco's 73-year history to reach the Hall of Fame prior to graduating — typically a career achievement.

Kyle graduated cum laude from Columbia University in May of 2020 with a Bachelor of Arts in Political Science. One of his proudest achievements, though, was graduating with zero debt. He opened the San Francisco/Marin County branch office upon graduating and immediately set numerous management records. His office broke the all-time record for a first (or second) year summer start-up, generating over $600,000 in sales despite being in the middle of a pandemic and recession. His team didn't stop there, breaking company records for the months of August, October, November, and December and becoming the first office in history to surpass $1 million in revenue in their first 8 months open, finishing 2020 just shy of $1.1 million. In 2021 his office generated another $1.25 million and deployed two new offices.

Kyle has become known as Cutco's "Million Dollar Student", breaking ceilings and achieving at the highest levels in both sales and management roles. He prides himself on his ability to connect with people of all backgrounds and his insatiable desire to bring the best out of everyone he interacts with. A leader who walks the walk and leads by example, Kyle has created the gold standard for Cutco organizations and is excited to help develop future leaders through the same opportunity that gave him the chance to grow from humble beginnings into one of America's top young professionals. 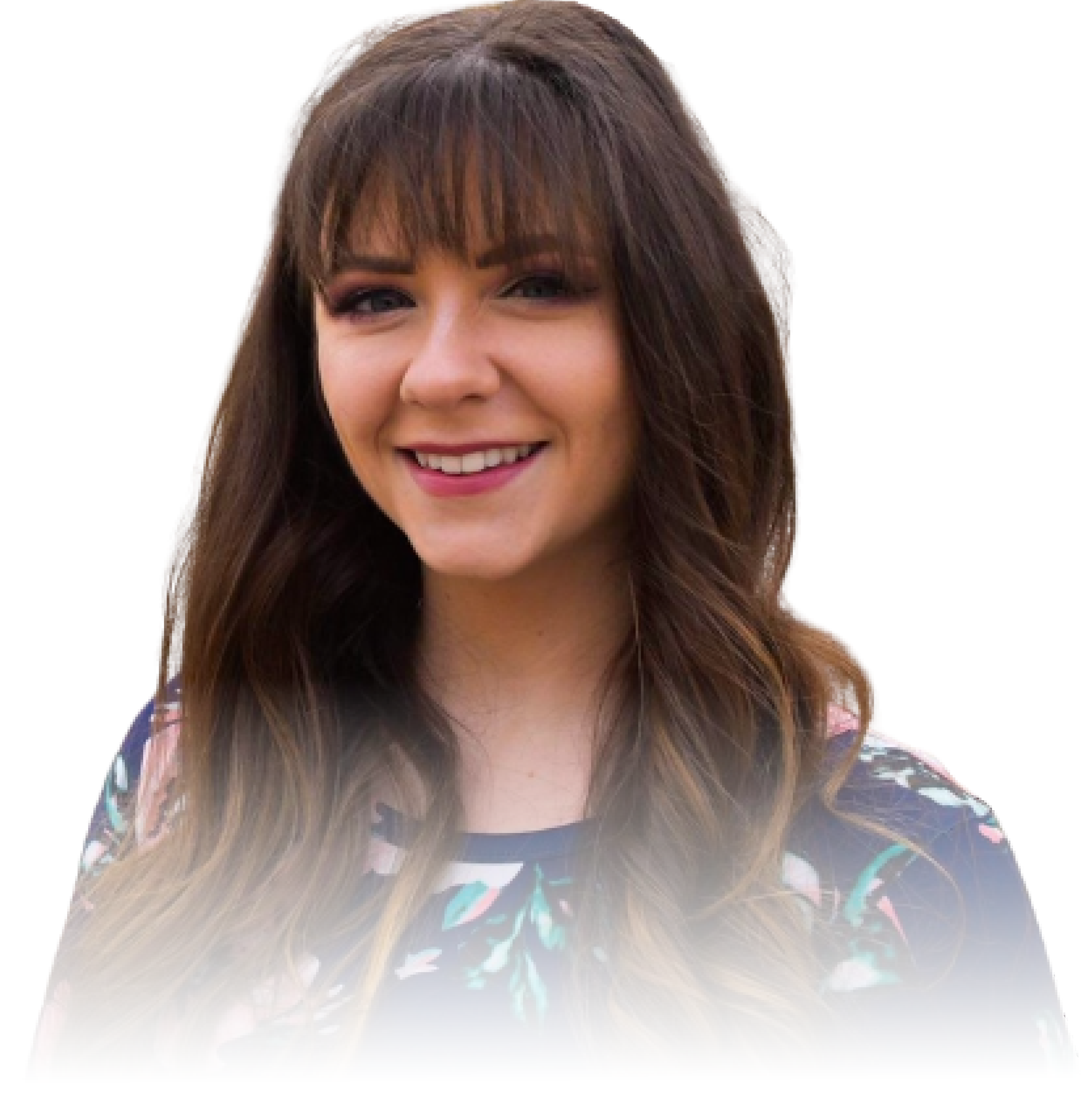 Growing up Cali lived all across the US which fostered a love of travel and adventure from a young age. In 2013 she graduated from high school and was accepted as a representative that June. During her first summer working, she was the top representative in the Georgetown, KY Branch office, earning her a spot in the Leadership Academy to train for a management role.

In the spring of 2014, Cali was promoted to be the Sales Manager for the Lexington, KY District Team. During that time she handled a majority of the advertising, interviewing, and developing of new representatives in the area.  Cali worked with the Lexington office until she moved to Murfreesboro, TN late in 2014. During her time in Murfreesboro, her focus shifted to the recruiting functions for the organization. The Murfreesboro team was the top office in the Tennessee, Kentucky, Ohio Division. The management team was promoted to take over a larger territory in Fresno, California where
Cali continued her role as the recruiting manager and helped find job placement for more new representatives than any other recruiter in the Western Region in the summer of 2015.

Cali was offered a position as the Sales and Operations Manager for ManageMed, a brokerage company based in Arkansas in January of 2016. During her time away from our company, she explored opportunities as a recruiter, in Human Resources, and as a Partner Channel Sales Representative for a Telecommunications company based in Manhattan.

Cali always enjoyed the family environment and the focus on personal growth within our company, and so in the summer of 2020 she returned to take over the lead recruiting position for Precipice Ventures. She pioneered new advertising techniques and created organizational systems that led the San Francisco team to be the first ever office to sell one million dollars in their first 8 months open. She continues to grow our organization as the Social Media Manager and Trainer for the Bay Area Division.

In January of 2021, Cali was promoted to run her own office in the Sonoma, Lake, and Mendicino County areas. She finished the year as the number 11 new District Manager in the entire company and is excited to grow, develop, and mentor her team in 2022.

Meet with a manager